Godhead Machinery was started by Robert Kail Karlsson during 2015 in the aftermath of his previous black metal band Misericordia, and after a lot of studies within religion and political structures that permeates this world.

Godhead Machinery entered MILK Studio for the recording of their first album “Ouroboros” right after the magnificent drummer Marcus Somliga Andersson joined the cause during 2016.

The album Ouroboros was released by Inverse Records during 2017 and was well received by the public all around the world. Kail made the decision to transform the machinery to a full out metal constellation and started recruiting musicians from different corners of Sweden.

Godhead Machinery has since the release of Ouroboros canalized all their focus and energy on the creation of their second album “Aligned to the Grid”. The album clarifies their view on God’s enslavement of the world and the liberty that comes with defiance and enlightens. It also set their musical direction as a band.

Aligned to the Grid were finalized in Endarker Studio in January 2019 and are to be released during the spring of 2019. Godhead Machinery is currently looking for labels, booking agencies etc. that are willing to support them in their strive to unleash the machinery upon the world. 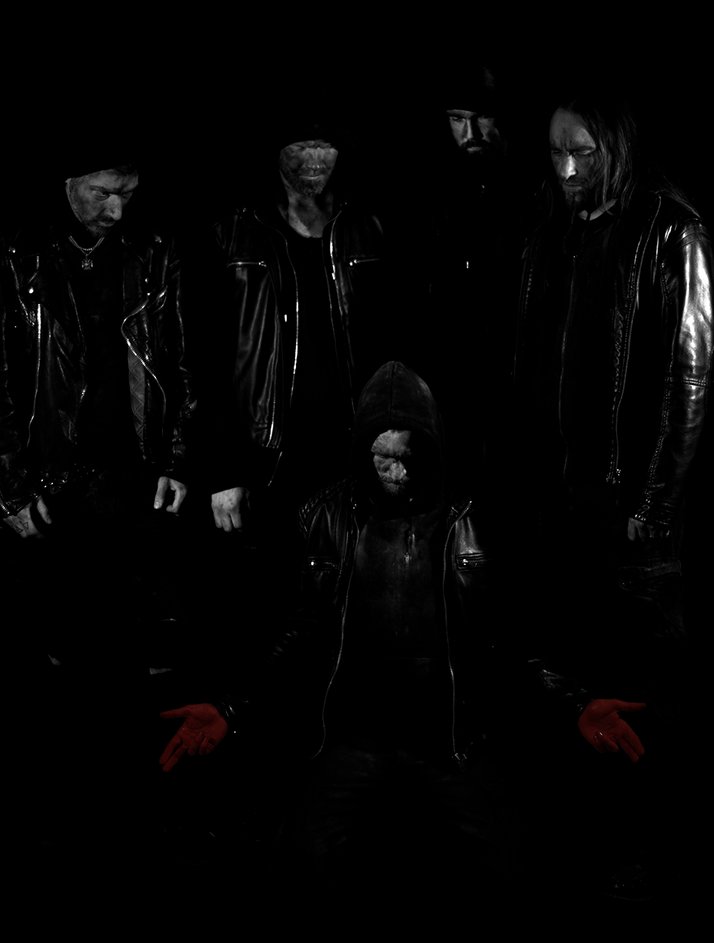